Why Being a Beginner Is Essential for Breakthrough Discoveries, Mastering Mindfulness, and More 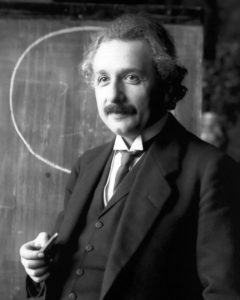 This article was originally published on the Huffington Post.

I have many, many traits that don’t serve me or others well. One of the trickiest to overcome has been my tendency to be a “know-it-all.”

Although I’m quite aware of this tendency and have noticed that it has much less control over me than it did a few years ago, it still arises quite often and, at times, I still catch myself sharing ideas in ways that are a bit arrogant.

There are many reasons why I continue to work on transcending this “know-it-all” tendency.

I’ve noticed that few things annoy other people more than a person who seems to know it all and enthusiastically chimes in on every issue as though she or he does in fact know about everything. I’ve noticed that as I’ve worked to be better at asking other people what they think about a given topic, I’ve become slightly less annoying.

It’s so much easier to learn new things if we go into a situation with an open, curious attitude and ask a lot of questions.

One of the common traits of leaders who most effectively build and sustain high performance teams is that they make an effort to refrain from just giving people answers. They ask a lot of questions and help people develop the capacity to think on their feet, on their own. When they’re not the most knowledge person on a given subject, they are very comfortable being a beginner and saying, “I don’t know. What do you think?”

One of my favorite quotes is from a famous mindfulness teacher from Japan named Shunryu Suzuki. He said,

“In the beginner’s mind there are many possibilities, but in the expert’s there are few.”

When Einstein was asked why he was so successful, he credited his success almost entirely to the fact that he never lost his sense of childlike wonder. Although he had tremendous knowledge about physics, he was willing and able to temporarily let go of what he knew and approach problems with the mind of a complete beginner.

Einstein asked questions that a child would ask. This allowed him to approach problems from radically different directions, and thereby make many discoveries that transformed our understanding of the world in which we live.

5) A Beginner’s Mind Is the Essence of Mindfulness

When we apply this attitude of being a beginner to our moment-to-moment experience, something very subtle yet very profound occurs: We shift from being our thinking to being aware of our thinking. We become mindfully self-aware.

This shift results in the greatest freedom we can realize: Freedom from the mind. When we see our thinking objectively, it no longer has control over us. Thinking is seen in the proper perspective. It’s a tool that we can use to solve problems, but it is not in charge.

For most people, when thinking is negative, it affects their performance and happiness negatively. However, when we see thinking objectively, there is some space around it. It’s as though thinking is “over there” and we’re “over here” observing it happen.

In any moment that we have this type of mindful self-awareness, our effectiveness and our happiness are no longer subject to whether the random thoughts that arise in the mind are “good” or “bad.” Thinking can be quite negative but it does not result in an unpleasant emotional response. Thus, we can be happy and perform as usual despite the fact that thinking is negative.

If you’d like to begin moving in the direction of being a beginner more often, you can make the effort, whenever you remember, to simply ask “What’s happening now, within me and around me?” You don’t have to go looking for an answer. The moment you ask the question, “What’s happening now?”, and you are open to whatever you notice, you have become mindfully self-aware. You have become a beginner. 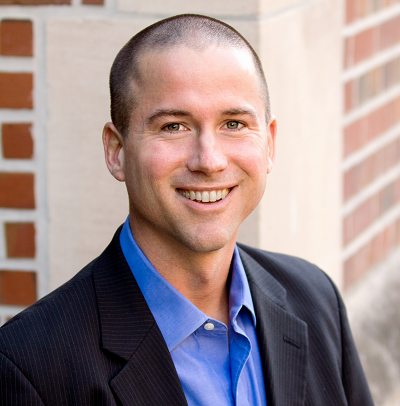 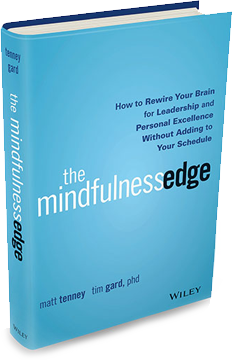